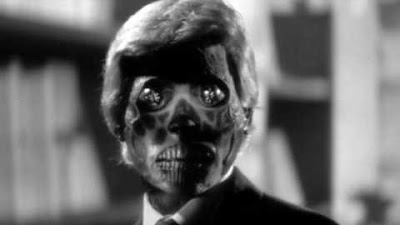 "Hostile American opinion not only accounted the Mormons guilty of murderous plotting, subversive desire, and other criminal inclinations; it also considered the Church in great part composed of recent immigrants drawn from the lowest classes of other lands. In the 1850s the United States was experiencing in the "Know Nothing" movement a wave of nativism later to find expression in the American Protective Association, the Klu Klux Klan, and periodic immigration acts. As the people watched a host of new Mormon converts from abroad arrive on their shores, many were easily convinced that the Church was as dangerous to their institutions as they supposed the Roman Catholics, the swollen Irish minority, or any other alien group to be.

At the present time it is difficult to estimate the number of aliens in Utah during the late 1850s, or even to fix with certainty the actual population of the territory (11). Yet in 1857 Stephen A. Douglas, his early friendliness toward the Church grown cold, stated that possibly seven out of ten Mormons in Utah had emigrated there from other countries, and many commentators of his day agreed in general with his conclusions. The popular view further held these newcomers to be for the most part indigent, illiterate men and women menacing the economic and social standards of the United States. Reports to the contrary did not greatly weaken the judgment that the Mormons were undesirable candidates for American citizenship, since it was based less on dispassionate investigation than on prejudice drawn from the spirit of the decade (12). In the words of one historian, "These individuals, so long as the remained members of orthodox denominations of the day, were regarded as worthy members of society. Only when they affiliated with the despised sect, known as Mormons, did they become objects of execration." (13)